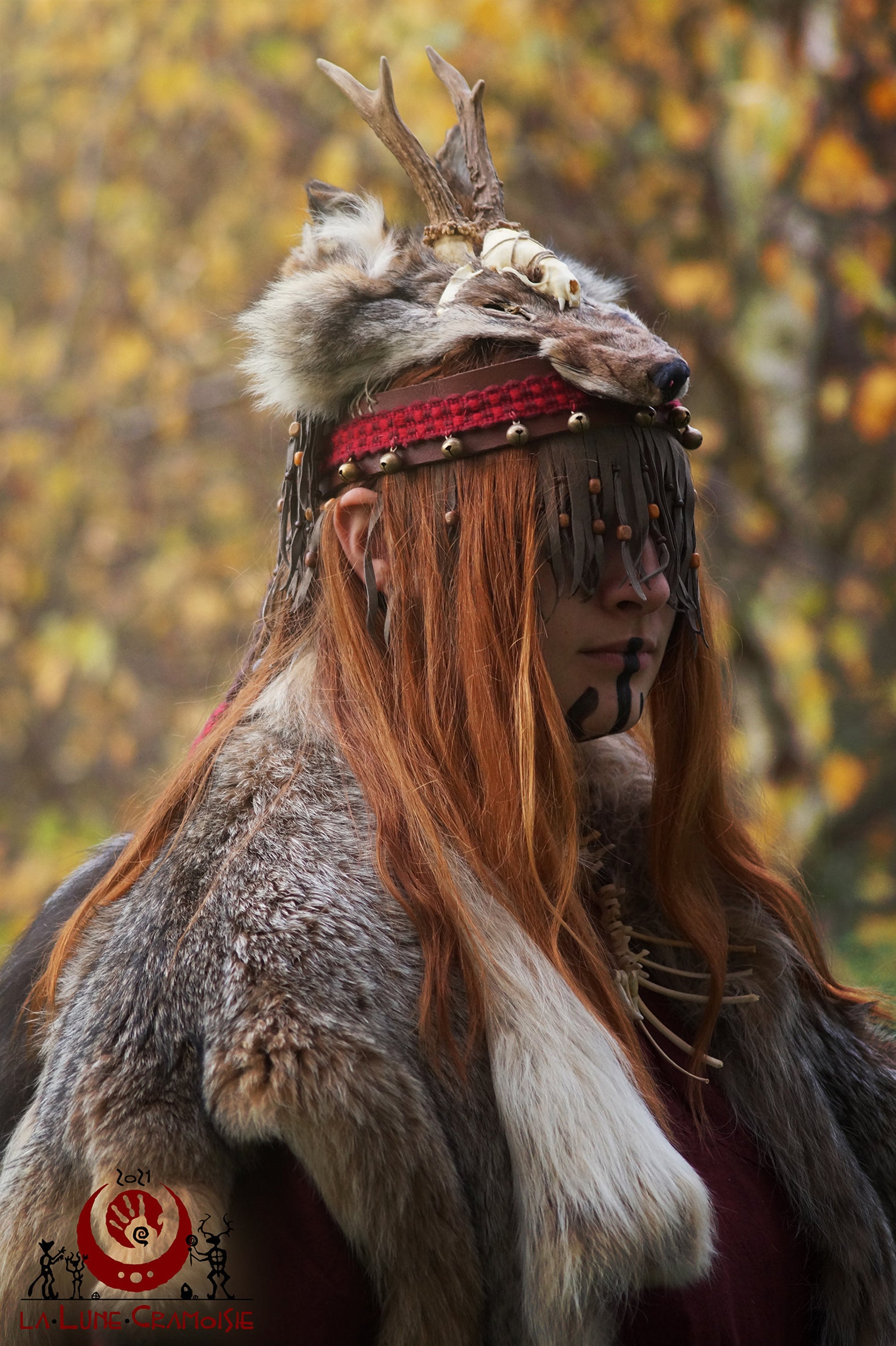 The occupation Election Commission of Zaporizhia Oblast announced that it received samples of voting gear, such as voting booths and transparent ballot boxes, to further prepare for the Zaporizhia Oblast annexation referendum. Russian occupation authorities are however unlikely to be capable to carry out huge-scale referenda regardless of ongoing preparations, as ISW has previously assessed. … Read more